How are the increased mortgage rates affecting you? 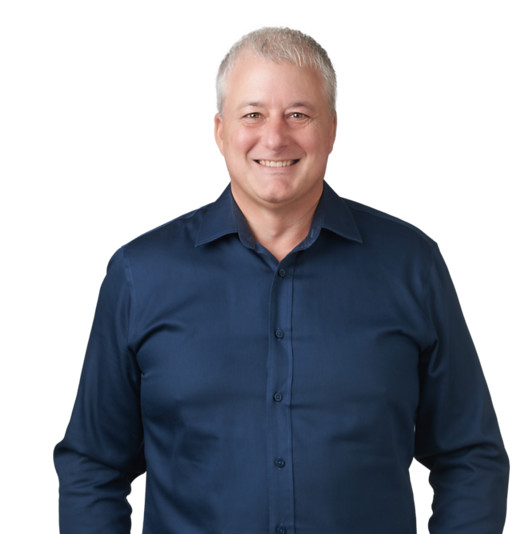 There is no doubt that the recent 100 basis point increase by the bank of Canada has affected a lot of home buyers looking at getting into the housing market right now. But the sky is not falling because of these interest rate hikes. Money has been on sale for the past couple of years and as all sales do, it had to end at some point. But the interest rates right now are where they had been over the past decade or so +/- a few basis points now and then, but on average, the current 5-year mortgage term is on par now from where it has historically been the past decade, so for those who have been in the market for a while now see this as a normal interest rate. Those new into the market will no doubt affect their buying power as their buying dollar and perception have changed.
I remember when I first started in the business in 1991 we had real estate sign riders that said "5-Year Mortgage 9.75%!!!" as that was a huge deal to break below 10% as it had been over 10% for the past decade or so before that.
Yes, this has put some pressure on some home values and when we look back at what some homes have sold for this past spring and compare them to what they could get right now, they would have to sell at a loss right now, if they had to sell. But if those home buyers in the spring took out a 5-year fixed mortgage at 3.5 at a $400,000 purchase price, their payment over 25 years would have been $1973/month. If that same home would sell right now for $350,000 with a 5-year mortgage at 5%, the homeowner would be paying $1999/month, so those people who "overpaid" in the spring are still paying less per month than someone who paid $50,000 less for their home right now, so it is all relative. The problem comes up when the spring purchaser has to sell in today's market.
I feel that the biggest influence on today's housing market is not the increase in interest rates, but overall inflation. The cost of everything has skyrocketed over the past 2 years putting a ton of pressure on everyone's overall budget at home. So when the government tells us that inflation is 8.1%, we all know that in reality, it is much, much higher than this. I was speaking to my butcher this week and the cost of pork has risen 120% in the past year, and just that morning, his chicken supplier gave notice that chicken breasts were increasing by 30% next week. This is over and above all of the other increases in chicken in the past 18 months. His carbon tax recently increased by 50% and is 100% higher than it was just 2 years ago when there was no carbon tax. This new tax adds an additional $2000/month to his expenses each month. All of these extra costs have to be passed down to the consumer to keep businesses profitable, making everyone's discretionary spending budget less and less each month. This make's it harder and harder for purchasers just getting into the market to save for a downpayment. Already in the past 5 years, we have seen more and more parents having to help their kids with the downpayment for their first homes, and as it gets harder and harder to save, I am sure that we will see more and more of this.
In the past 32 years of selling real estate in Winnipeg, I have seen it all and during each crisis that has come and gone. And during each crisis, the market has still chugged along as people will always need to buy and sell homes due to differentiating circumstances. So I wouldn't be afraid to buy something in today's real estate market, but it may be volatile for a bit so I would buy and hold until the rampant inflation subsides and we can go back to a more stabilized & predictable economy. As always it is important to have the right real estate team behind you and working for you for all of your real estate transactions to ensure that you are buying & selling right.
Geoff Archambault - Team Lead - Archambault Team
Century 21 Advanced Realty
Comments:
No comments 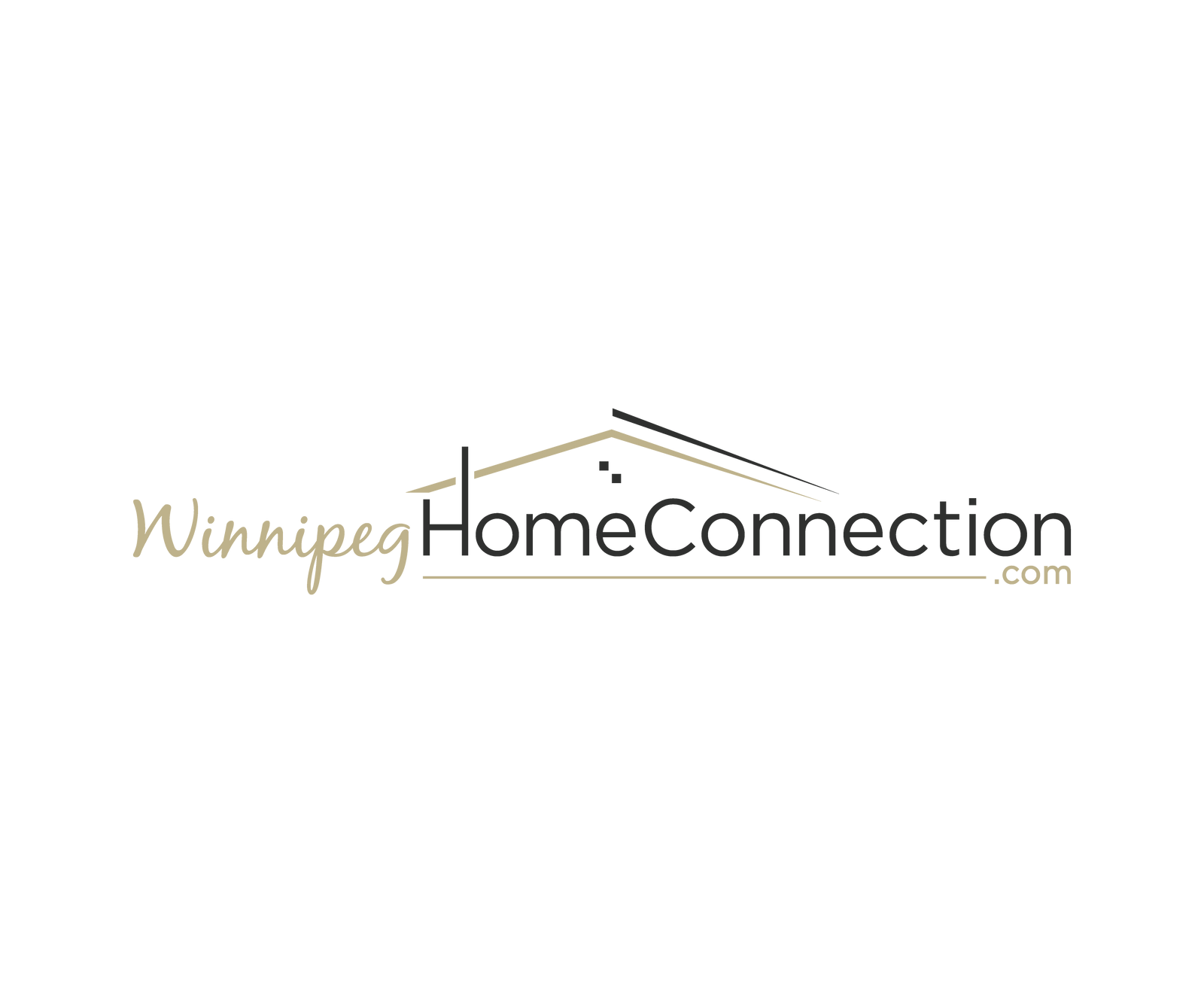